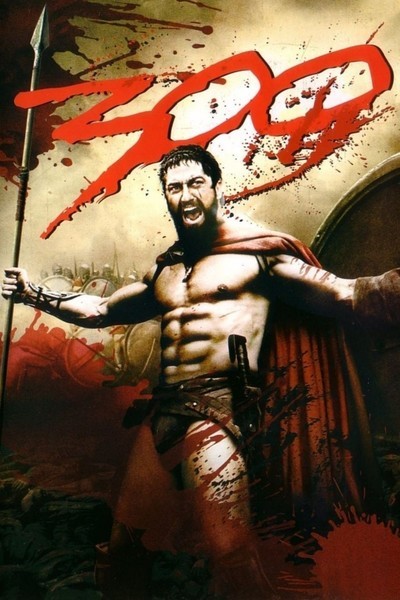 BABA reached 299.00 on September 2nd, followed by a long, meandering drop below 265.  It formed a sort of a cup and handle over that time.  Today, it clearly wanted to break 300, and I wanted to be there when it did.

At 10:25am, I set up a Trade Plan to enter on a Break of 299.36, which was the high of the prior 15-minute candle.  Even though I wouldn't usually play the break of a round number from quite so far away, we had full time-frame continuity to the upside, an inside 5-minute bar, and price at the high of the day.

These were my Trade Unafraid exits.

(As I've said, we intend to do some major work on the user interface, but the backend trading system is our top priority at the moment.) 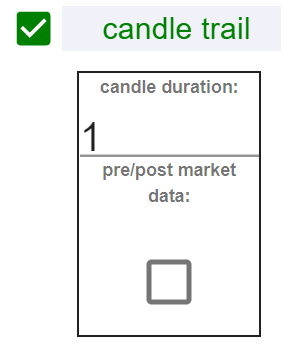 So I set this up and literally stopped watching it.  I was doing some other work and realized that I was in a trade.  Within seconds, my two profit targets were filled.  I went back to work, leaving Trade Unafraid to manage the remaining 40%. 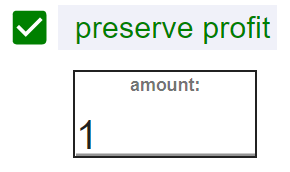 Even if BABA collapsed, my Preserve Profit exit would make sure that my winning trade did not become a losing trade.  But after the first minute, the candle trail would get me out before it was even possible for this trade to go from green to red.  The candle trail is indeed how I exited the remaining 40% of the position.

The final result was a profit of $251.  Precision trading, emotion-free.